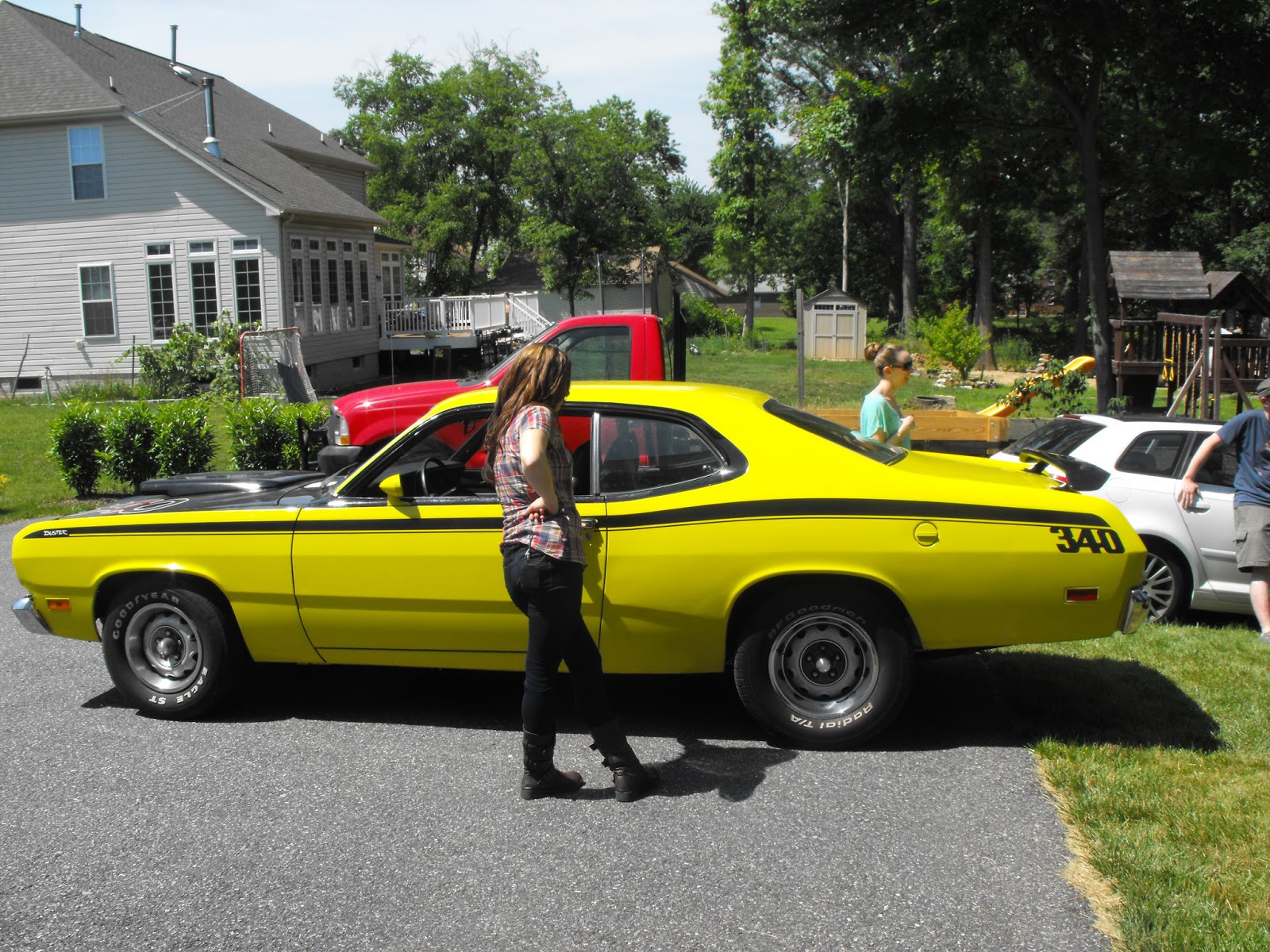 Monday marks the end of our first and longest week of production. In 4 days, our hard-working cast and crew were able to shoot over 44 pages of script which is an incredible pace. We received a lot of generosity from people this weekend which made it all possible, including Mitch Marvel, Rob Belcher, Jen & Jeff Herman, Bill Comes, and finally Sissy Trageser and Bill Foreman at Sensations Bar & Grill. We also had a good time including some of our Kickstarter pledgers into the film but more on that to come. 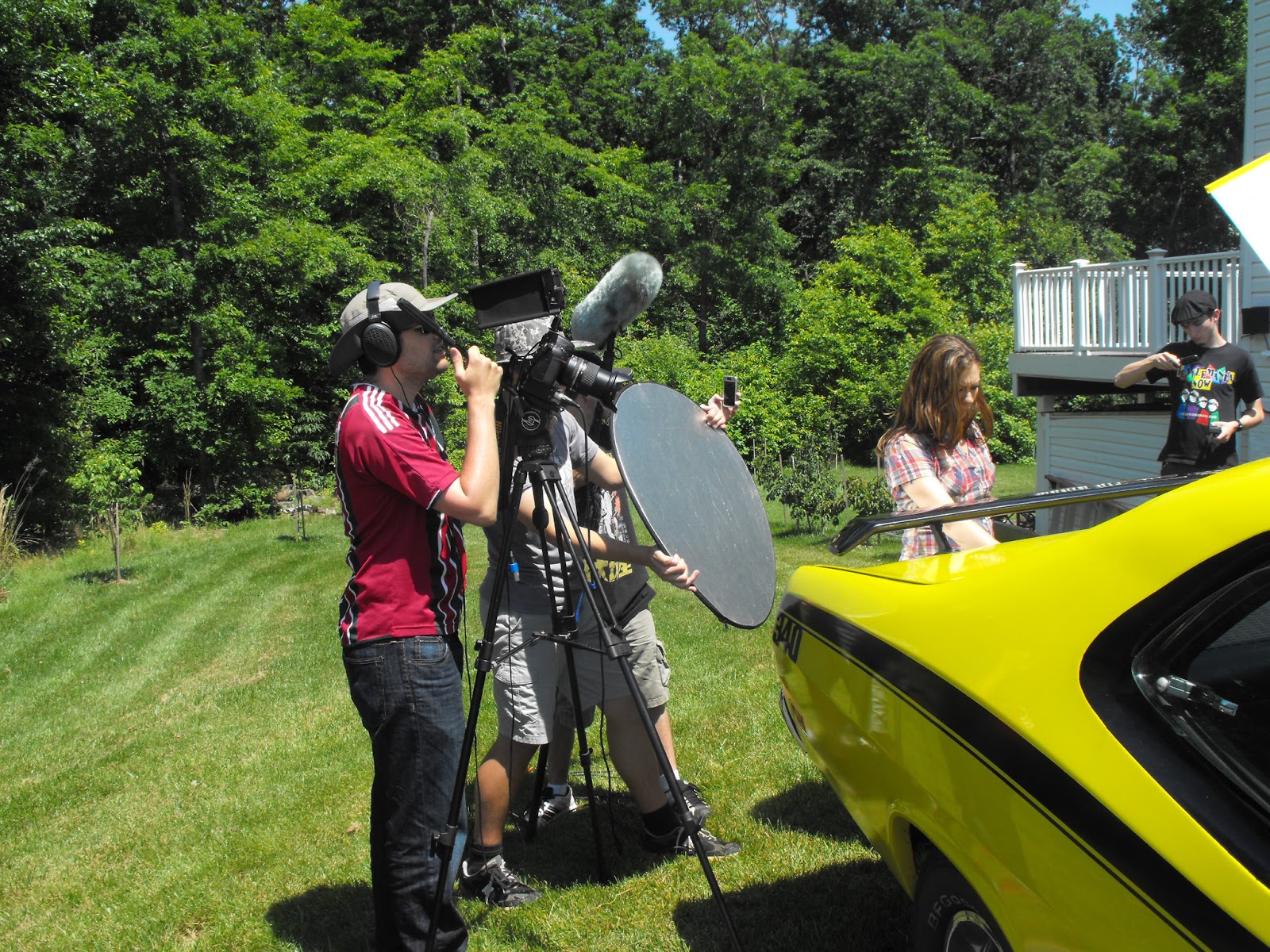