It's a Trailer Party! 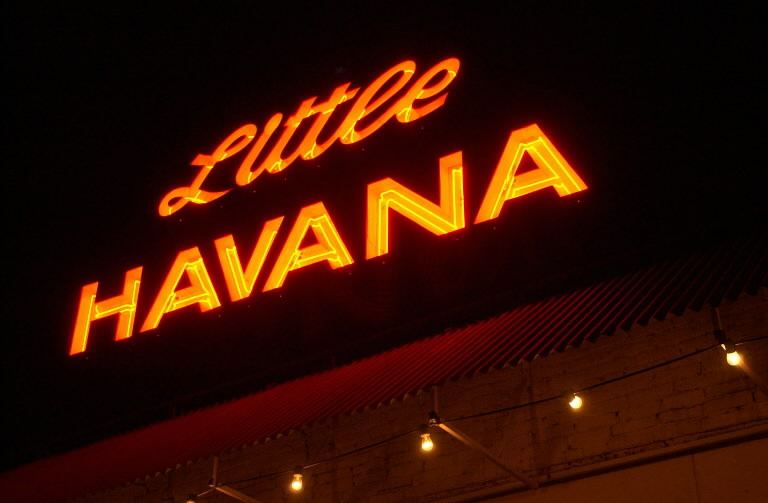 No, it's not a party IN a trailer but a party FOR the first official trailer of You're Dead! We've been hard at work editing our trailer and we're excited to unveil it to the public for the first time during our event on September 26th at 7PM at Little Havana in Baltimore. Not only will this be the first time to see the trailer for You're Dead!, it will also be a first-look at the official poster and a chance to pick one up for yourself (signed by cast and crew). For those of you who attended our last party in January, you know to expect food, drinks, contests, and prizes. This time around, we are teaming with other local film projects! We will be celebrating the DVD/Blu-ray release of the feature film Roulette, (created by our producer Erik Kristopher Myers) and offer the chance to take home a free copy. We will also be giving our fans a first look and open auditions to participate in the You're Dead! "semi-spin-off" film project Badass Assasins (directed by producer Jason Baustin). For more information about the event, check it out HERE. 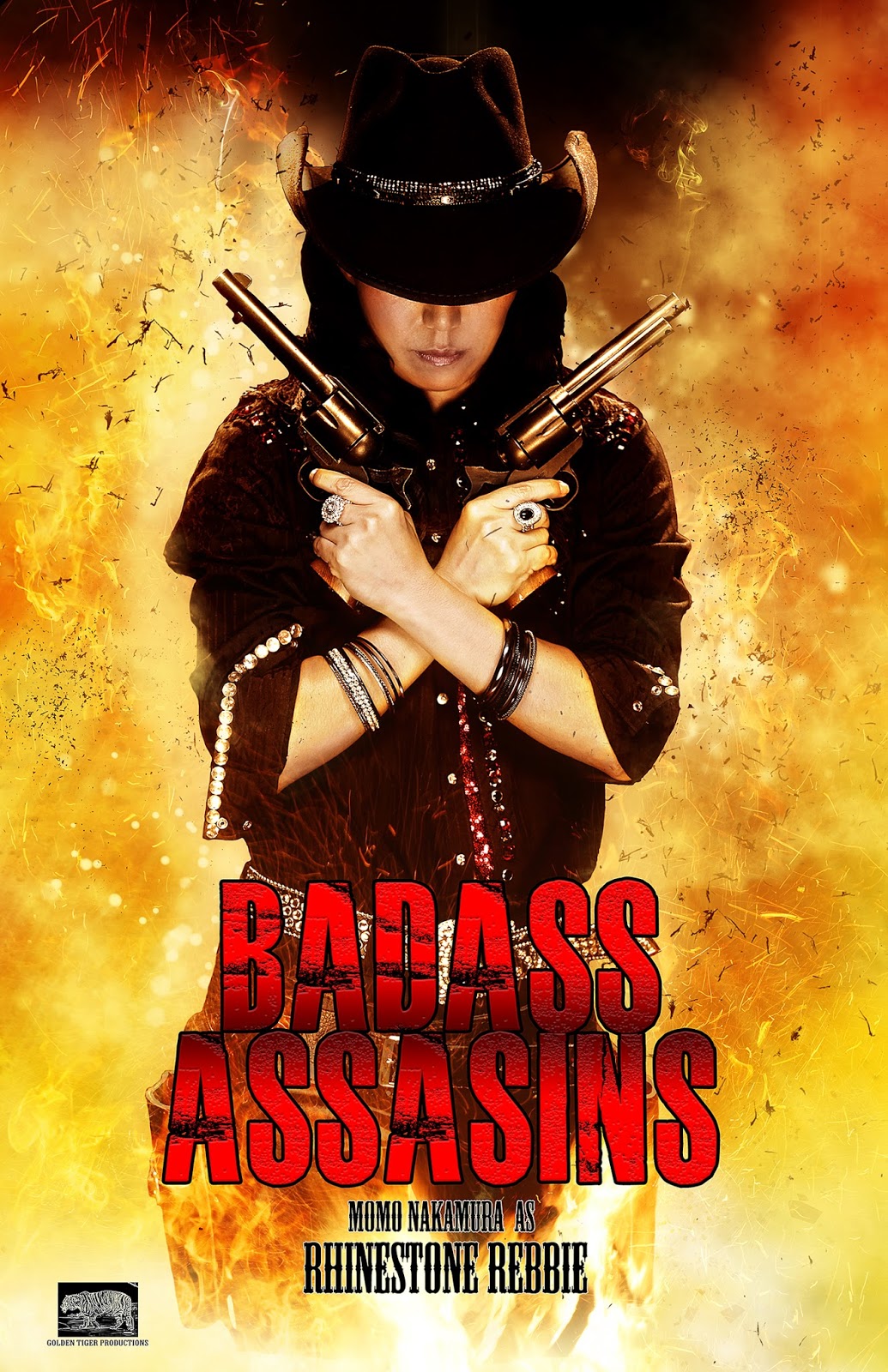