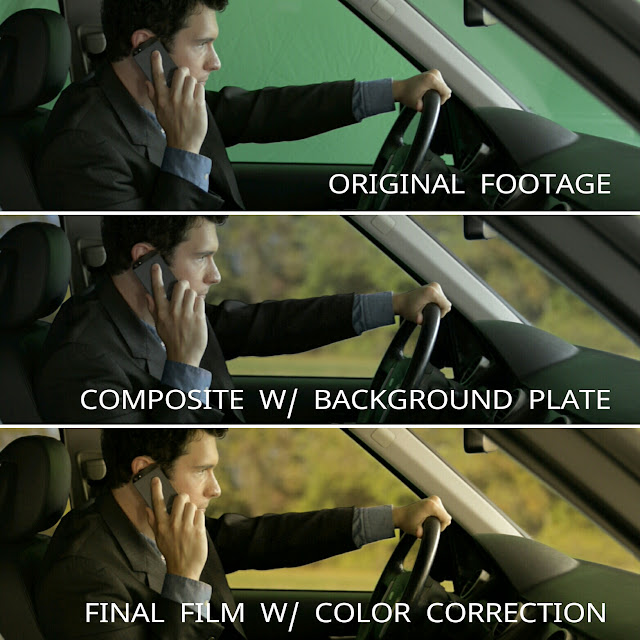 It's been a long road of post production in 2015 but, in 2016, there is a light at the end of the tunnel as we look forward to a Spring screening followed by a year-long film festival tour.

The film has gone through multiple cuts as we strive to have the strongest possible version of the film but the cut is now complete! Our friends at STUDIO UNKNOWN are now picking up where we left off with a perfected 5.1 surround sound mix of the audio while our visual effects artist completes the greenscreen shots for our interior vehicle scenes. These will be just about the only digital effects you'll see in the film since the gun-play and gore effects were all done practically on-set. 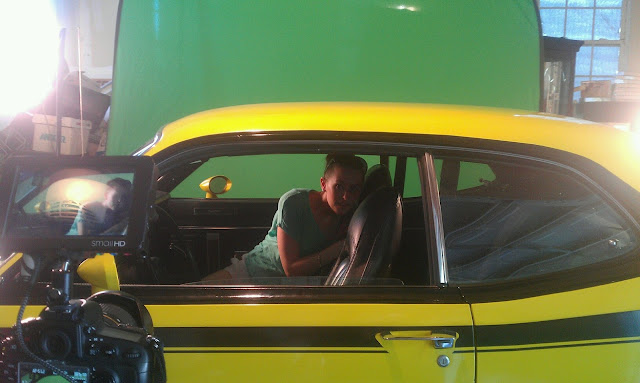